“Atlas Aegis offers the most comprehensive range of risk management services. We have partnered with them on multiple executive-level security details and can say without a doubt that they are second to none. Every agent and medic has been professional, courteous and devoted to providing the highest standard of coverage.”

Safety and security manager at a Fortune 500 company 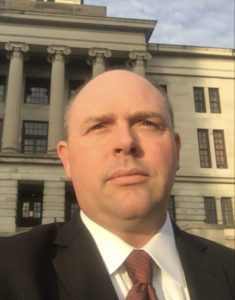 Anthony Caudle is the Chairman and CEO of Atlas Aegis. Born into a military family, he is the 6th generation to serve in the US Army. After attending high school in Manchester, Tennessee, he joined the Army in 1992. He served as an airborne infantryman team leader with the 1/509th ABN INF HHC Recon (OPFOR). After his term of enlistment was over, he began a 23 year law enforcement career. In 2009 Anthony graduated from the elite Northwestern School of Police Staff and Command in Nashville, Tennessee, and retired from law enforcement in 2017. 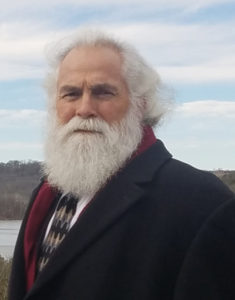 Michael Beltran is the Chief Operations Officer of Atlas Aegis, LLC. He is a retired Army Master Sergeant who spent his entire career in the Special Operations Community. His assignments include the 2nd Battalion Ranger 75th Infantry and 1st Special Operations Detachment-Delta.

Michael has experience and is proficient with Security Management in high threat environments and has a proven record of program management, training, and conducting special operations missions worldwide in support of the Department of Defense and Homeland Security.

In 2006 Michael went back to work with the military as a consultant/advisor for Asymmetric Warfare Group (AWG) as an Operational Specialist and Tactical Advisor. Later he became the Counter Improvised Explosive Device (CIED) Senior Tactical Advisor for Task Force Paladin, Afghanistan, and Joint Improvised Explosive Device and Defeat Organization (JIEDDO). 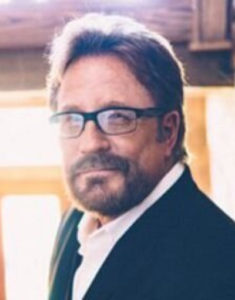 Greg Wark promotes dynamic, positive, and influential leadership in high-pressure environments. Greg served as a senior pastor of three congregations in Southern California before transitioning to full-time work in leadership development of military and law-enforcement personnel. He has been actively involved as a pastor, counselor, mentor, and friend in a network of dynamic, caring individuals who have committed their lives to honorable service of their country. Greg has been married to his wife, Amber, for forty three years, They have five children, 13 grandchildren, and currently reside in Nashville, Tennessee.
Close

Our risk management services offer clients a level of protection rarely seen in the private sector.

Where Our Security Consultants Work

Trust us to help you protect what matters most — at home, at work, and around the globe.